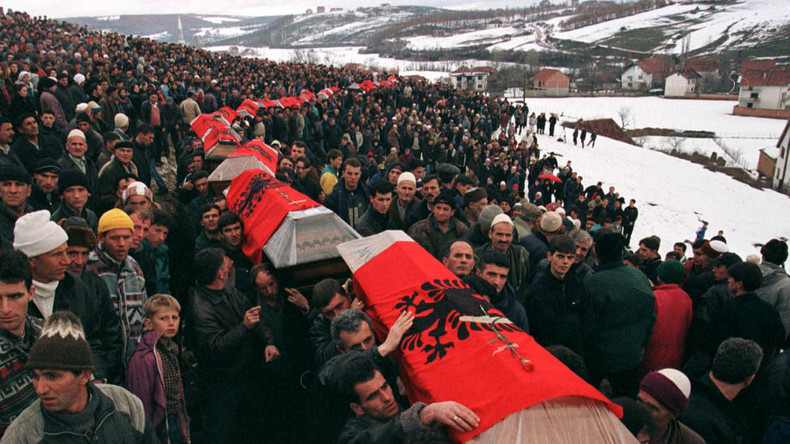 On January 15, 1999, one of the most horrific massacres that Serbia staged against the Albanians in Kosovo took place. The massacre of the Albanian civilians of Recak proved to the whole world that Serbia did not intend to give up carrying out to the last its genocidal project. It was exactly the genocidal act committed in Recak that mobilized the decision-making centers in international relations to put an end once and for all to the policy that aimed at the destruction of Albanians as a nation.

Today, on January 15, on the Commemoration Day of the Genocide against Albanians in Kosovo, we commemorate the civilians killed 21 years ago in the village of Recak, we commemorate all the victims of the massacres in Prekaz, Likoshan, Qirez, Abri, Podujeva, Suhareka, Krusha e Madhe and Krusha e Vogel, in Celina and in Meja as well as hundreds of massacres that took place before and after January 15, 1999.

The Center “Genocide in Kosovo – An Open Wound” will continue its commitment in two directions so that:

The Center “Genocide in Kosovo – An Open Wound” 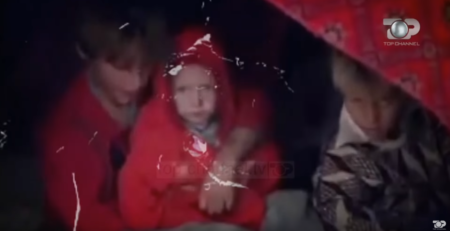 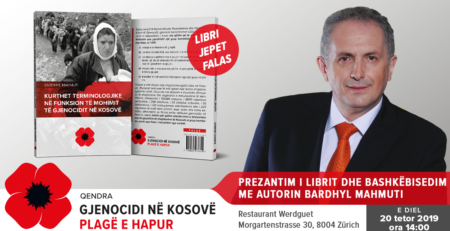